Congratulations to the Putra Biru team who has become the champion of the UPMKB Sports Staff for the 2018 edition which was held from April 13 to August 11, 2018. During the closing ceremony, Putra Biru also won the tug of war for men and women category which is become main event for the day.

TThe second place was won by Putra Kuning. Meanwhile, the third place by Putra Merah and fourth place is the Putra Hijau. Each team consists of UPMKB staff which is come from various departments, centers and divisions. A total of 16 sports events have been contested throughout the tournament involving 38 categories overall. 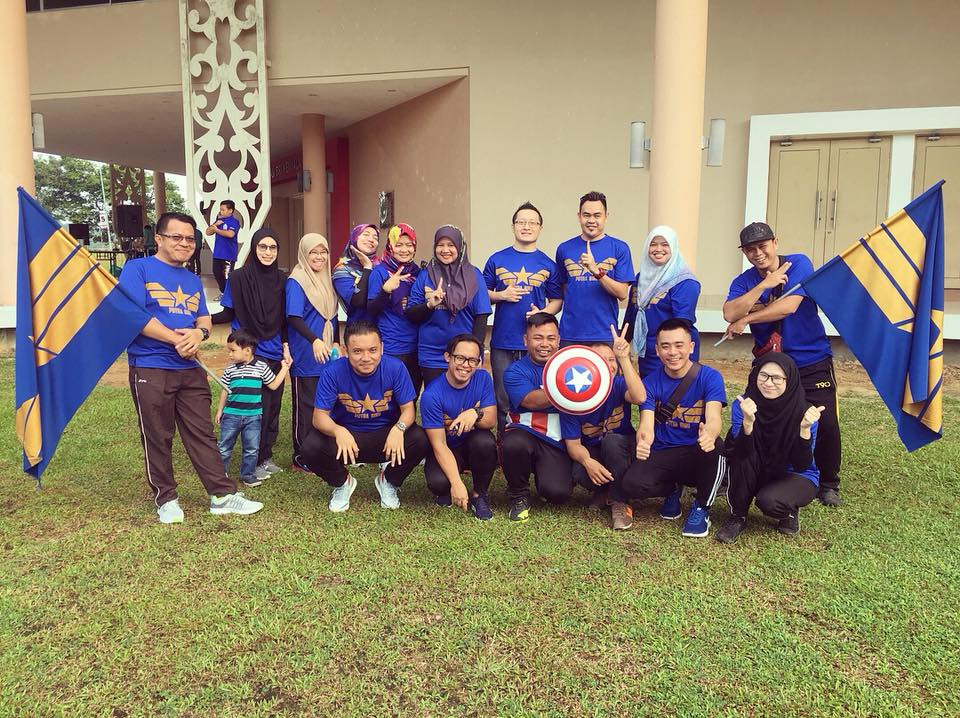 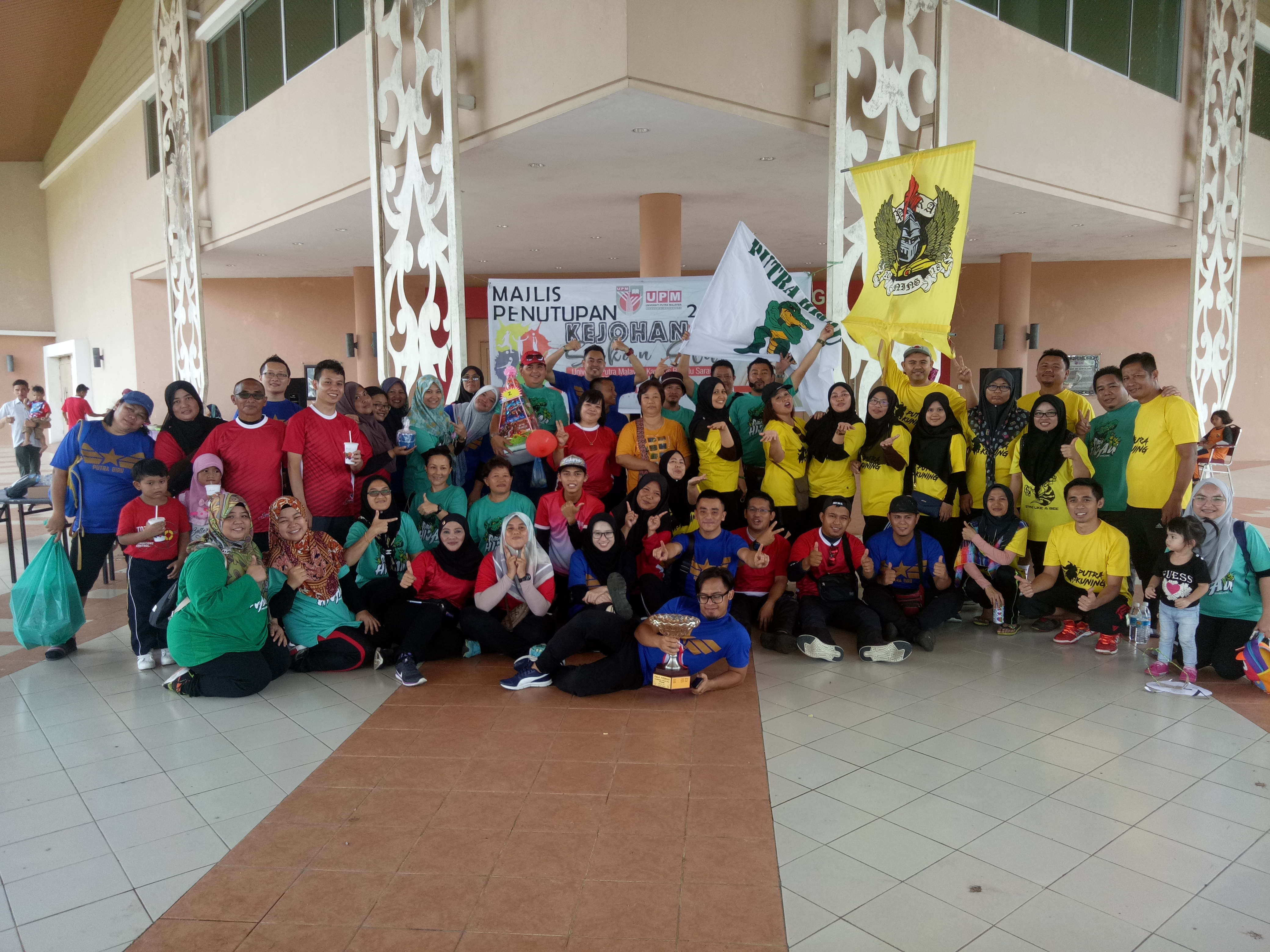 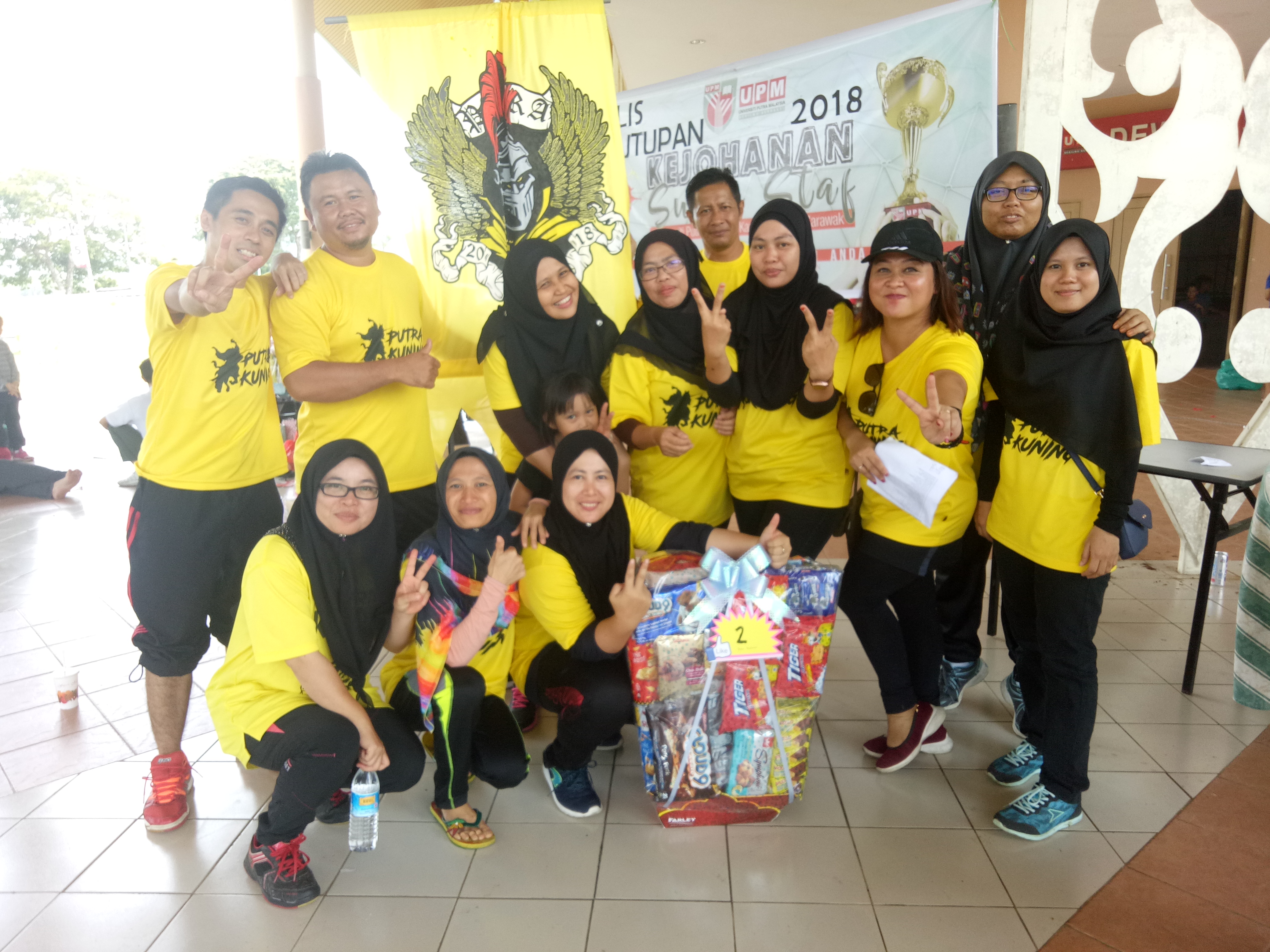 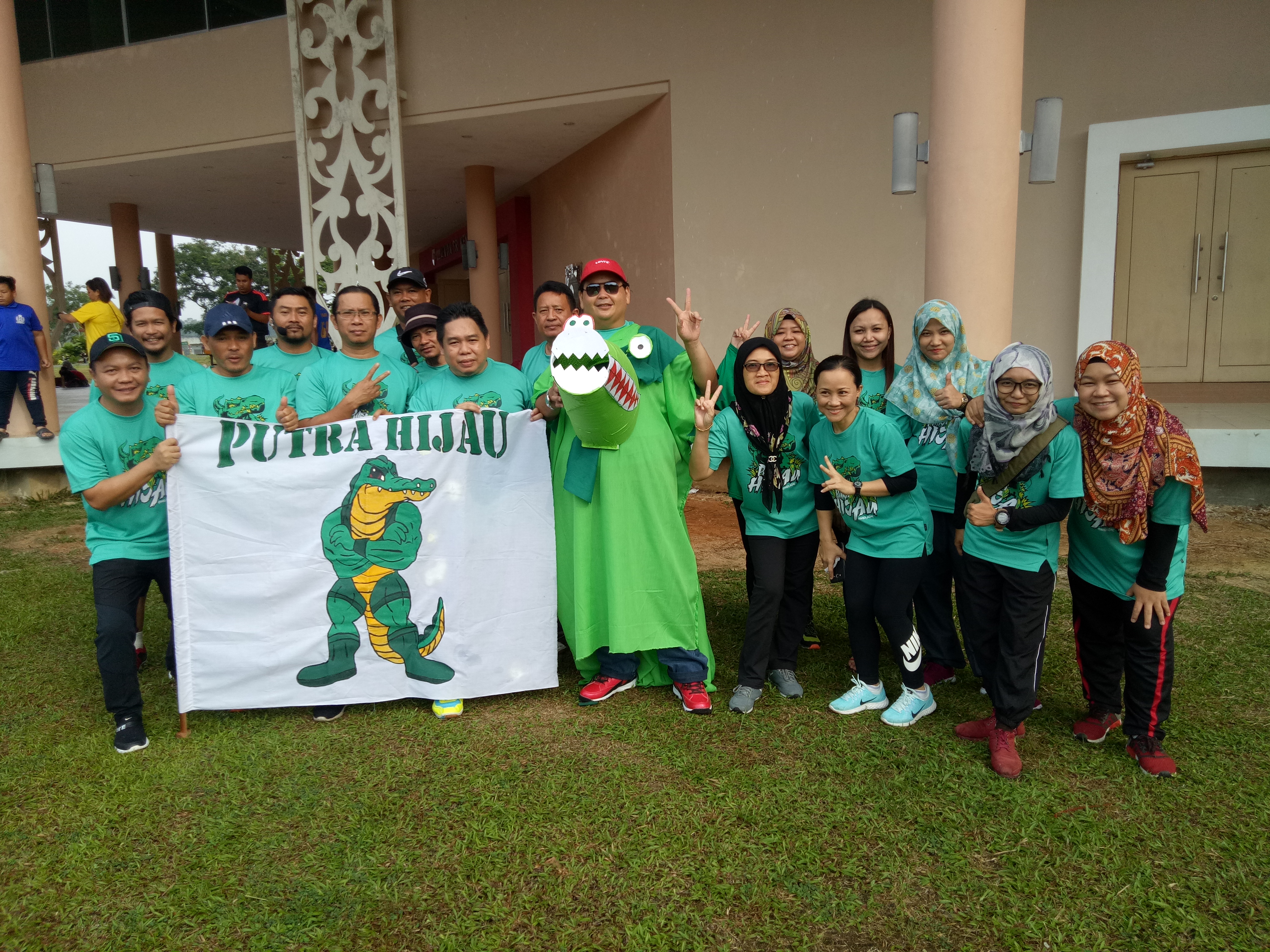 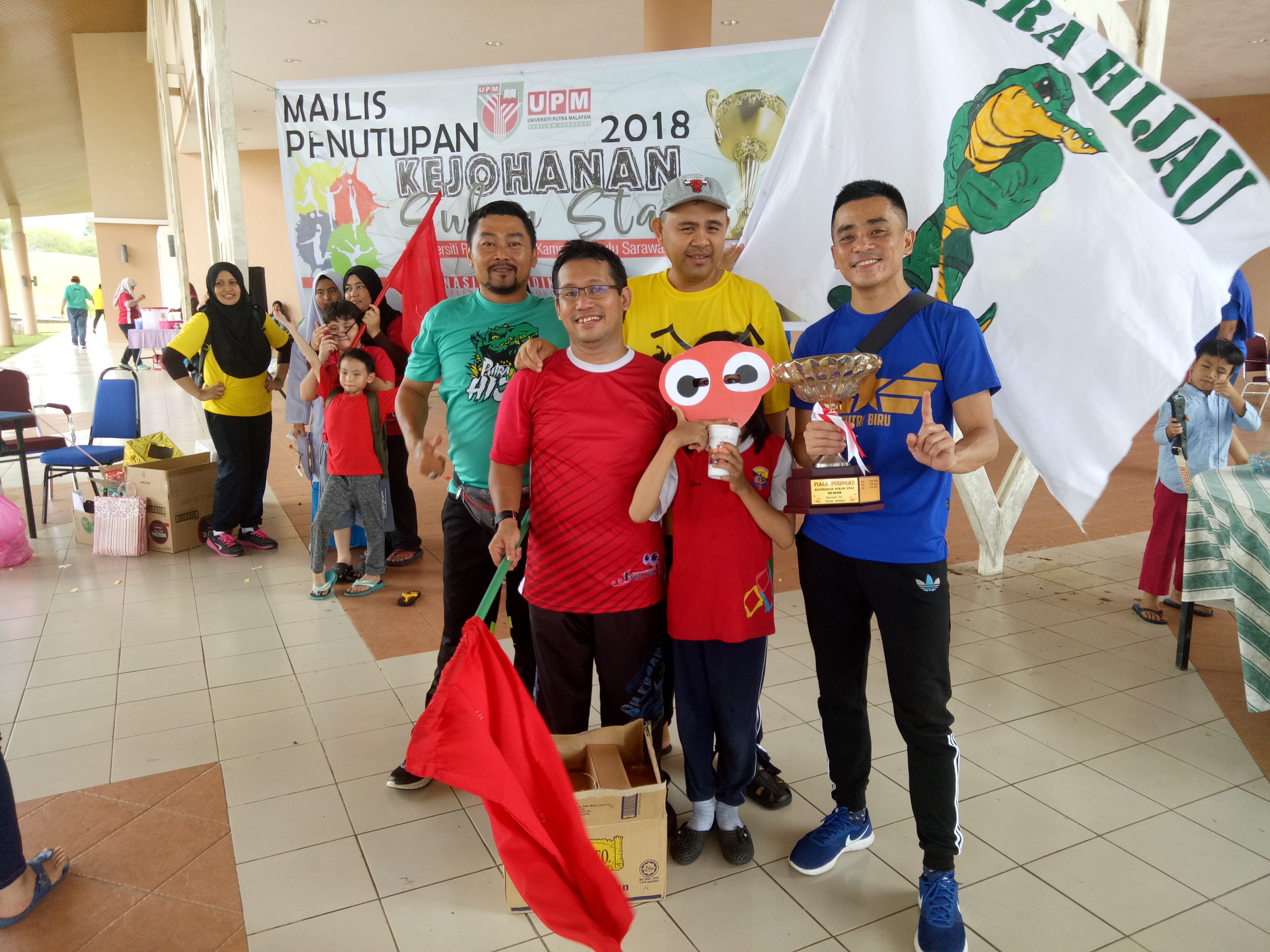