BINTULU 30 – 31 JANUARY 2021 – UPMKB Esports Mobile Legend Championship 2021, the first of many tournaments to come, hosted by the newly formed UPMKB Esports Club, was a successful event with as many as 81 participants in 14 teams and 8 committee members. On the first day of the tournament, a round-robin quadruple split tournament format was used, where only the top two in each of the four divisions would advance to the quarter-final. On the second day, an elimination format was used from the quarter-finals up to the finals.

The entirety of the tournament was played online, obeying the Standard Operating Procedures (SOP) of the Movement Control Order (MCO) enforced by the Malaysian Government to combat the ongoing Covid-19 pandemic.

The crowned champions, TPCG Squad had a flawless run in the entire tournament, unbeaten in the group stages and demolishing all opposing teams in the knockout stage. Coming in second is Amplang Rangupzz who had a near-perfect run, only falling short in the finals. Blinders Gaming came in third after defeating fourth-placed Mugiwara Pirates.

The tournament has had a positive outcome on the participants, promoting sportsmanship and professionalism in Esports. Being able to convert mistakes into improvements is a trait every student should have and participate in the world of Esports is one of the many ways that implements the trait into participants while also teaching team organization and coordination.

Esports has been growing in popularity over the years and many have taken a career in the scene. Even though it is still relatively small compared to other sports such as Football or Basketball, it has grown rapidly recently and can only continue to grow in the future as the world moves forward in technology.

Thank you to all participants and committee members, and congratulations to the crowned champions. 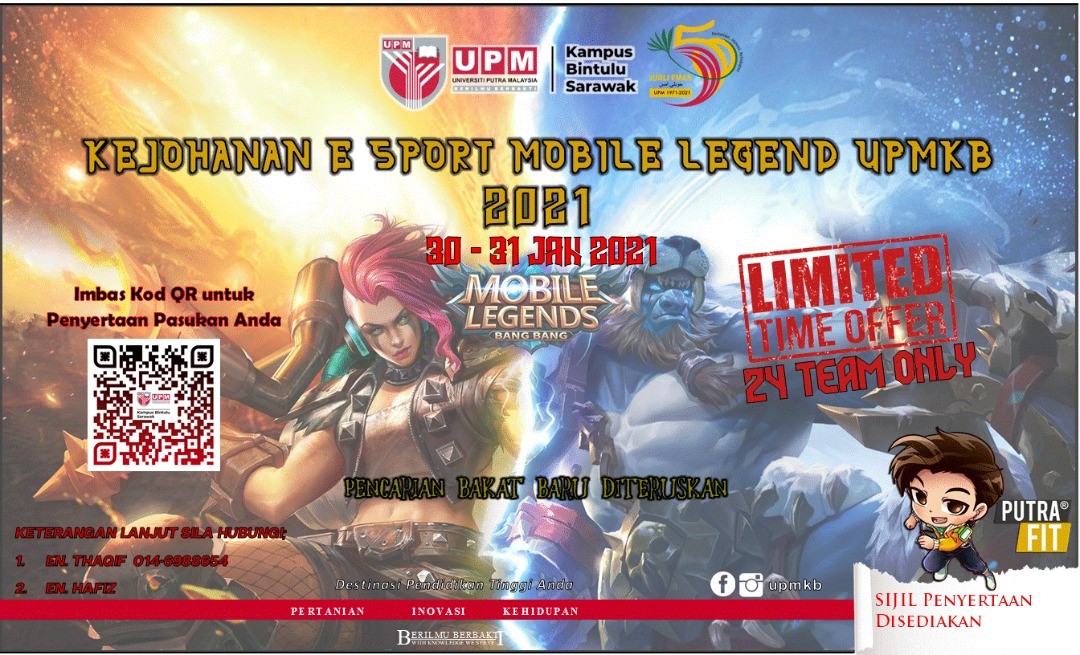 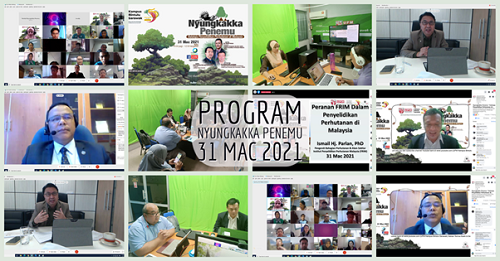 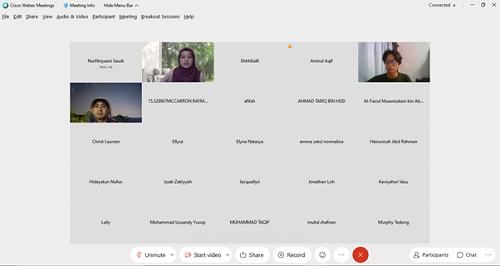 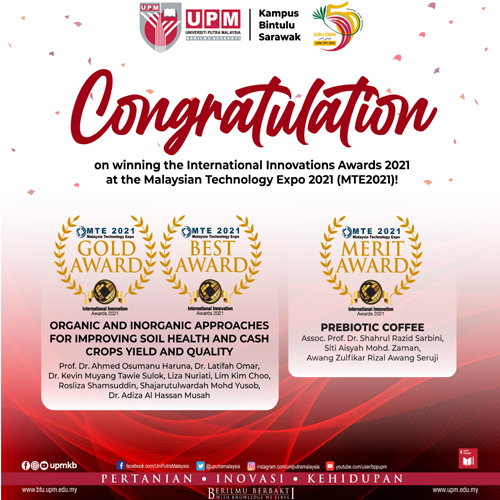